culinary tour around the world: poland 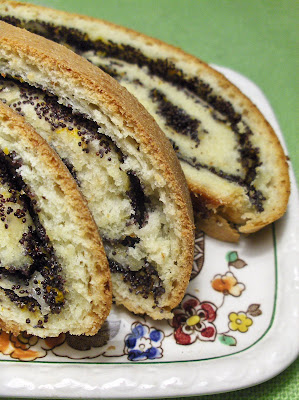 this week joan with her culinary tour around the world,
and the world food program
takes us to Poland..
I've never been there, even if I have Polish friends..
what I know of Poland is that it is a very young and dinamic country.
as a matter of fact a lot of Scandinavian firms has their offices and factory there..
just think of IKEA for example. :))
Poland is very ahead in internet things, not as much as Iceland and Estonia...
how are the two leading world countries in pc/person, butmany young polish people
works in software firms.
Poland has suffered a lot during the Second World War, and then under
Russian pressure for many decades...
they had their "liberation" with Lech Walesa.
from then on, and with their entrance in UE.. (in 2004)
they finally had some soddisfaction!

this is a cake that I found in my cookbook:
" christmas cakes from all around the world"
nicoletta negri - nathalie aru
ed. fabbri


mix flour, sugar
let the yeast melt in the milk (non more than 37°)
pour it over the flour and sugar.
add the grated tosted almonds (just gently tost them in a pan without any grease)
add the egg and the melted butter.
work the dough well for ca 10min
put aside, cover with a handcloth and let rise to double size.


in the mean while, pour boiling water over the poppy seeds and let cool compleately.
when the poppys are cold, filter them through a strainer (a very fine strainer)
let them cook in the butter for 2min.
then add the sugar, the raisins, the orange/lemon peel and the cinamon.
let cool compleatly before using. (if not the doug will get stichy and you will not be able to roll)

if you want a more glazed surface, brush the roll with a batted egg.

This looks delicious, Brii. I wish I had a slice (or two) for breakfast! Thanks for continuing the journey with me.

This looks delicious, Brii. I wish I had a slice (or two) for breakfast! Thanks for continuing the journey with me. 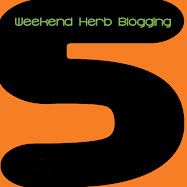 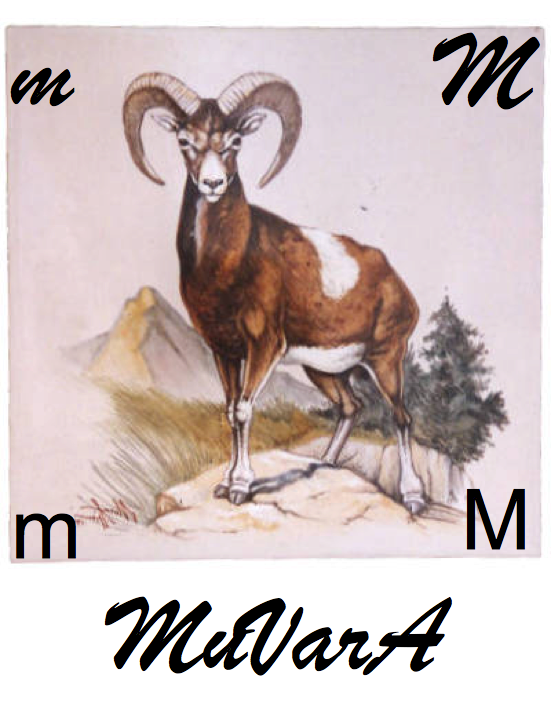 This is a Flickr badge showing public photos and videos from briiblog. Make your own badge here.